This sweet vintage country weddings are utterly romantic from the get go. The following photos representing our products at the real weddings around the world. 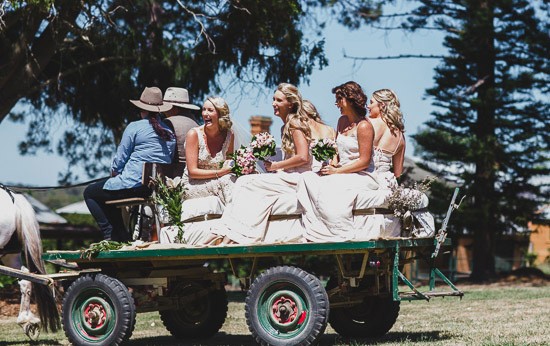 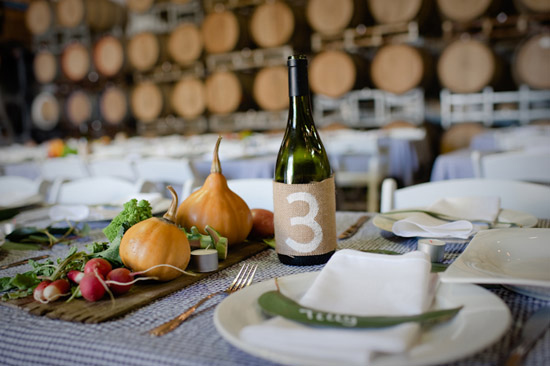 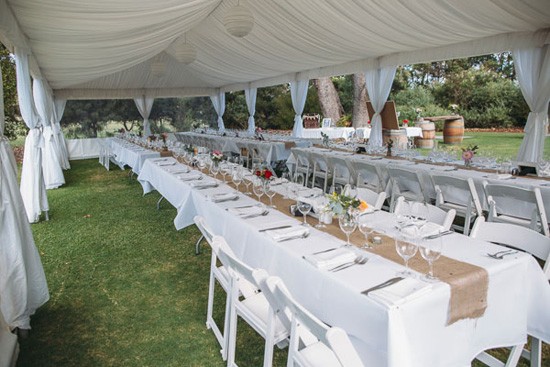 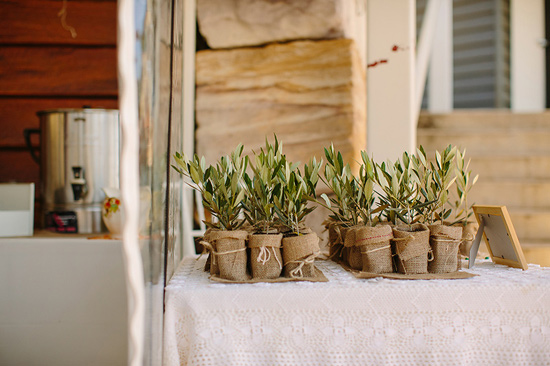 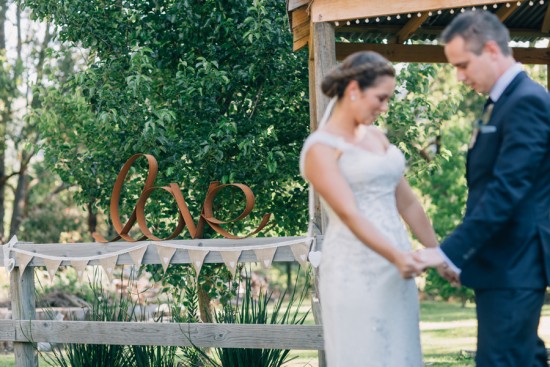 Great Thank You for our customers and for all lovely Brides To Be.

We'd love to request items of yours for the Etsy Wedding Showroom we are holding at the wedding event ‘Andy Festival’ in Paris on November 7th.

Inspired4u is very proud of this invitation. We really hope to have more in the near future.
And this is the featured product:

And here is the parcel with the items sent to Etsy France Show. Hope to have more in the near future. 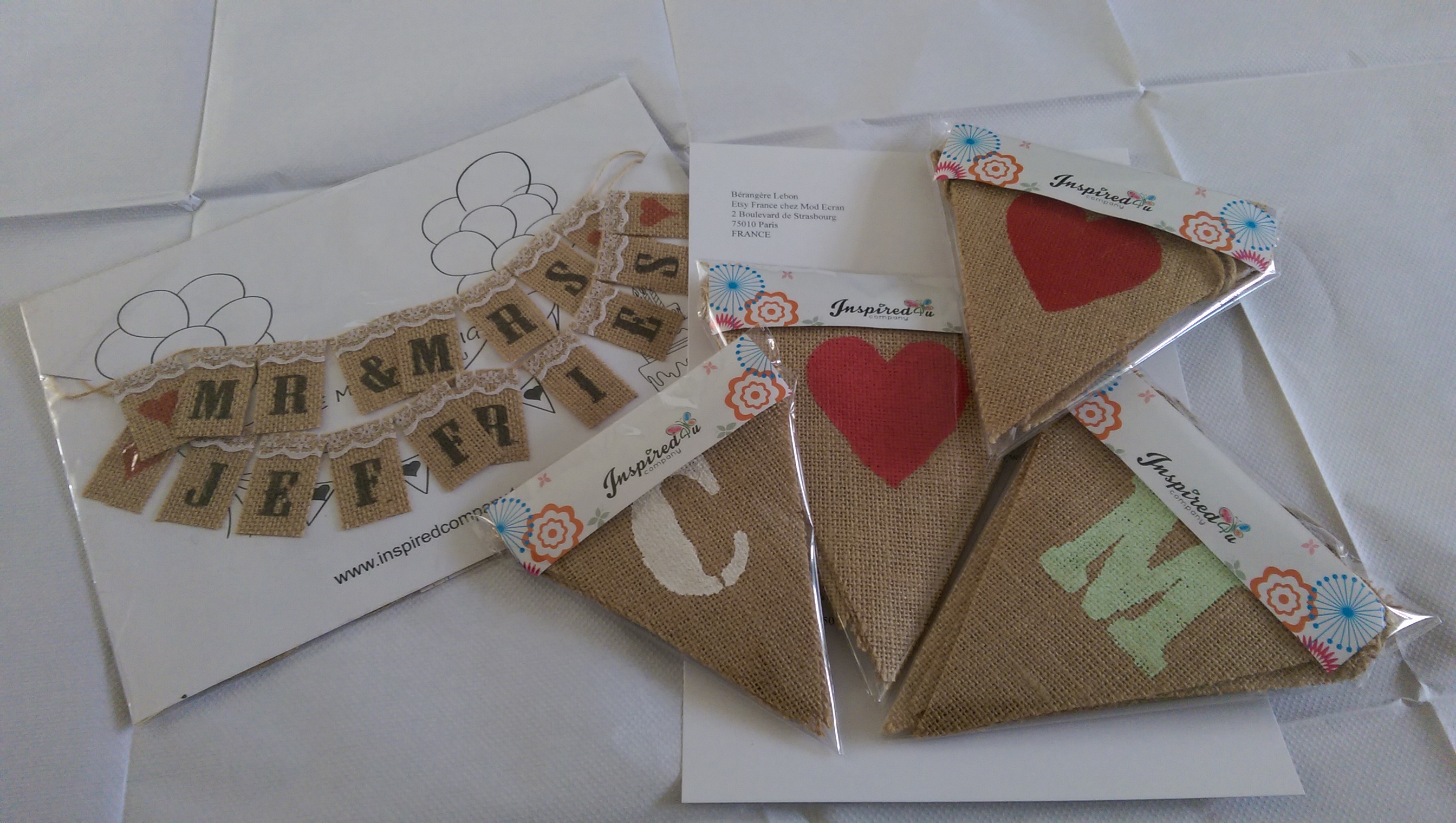 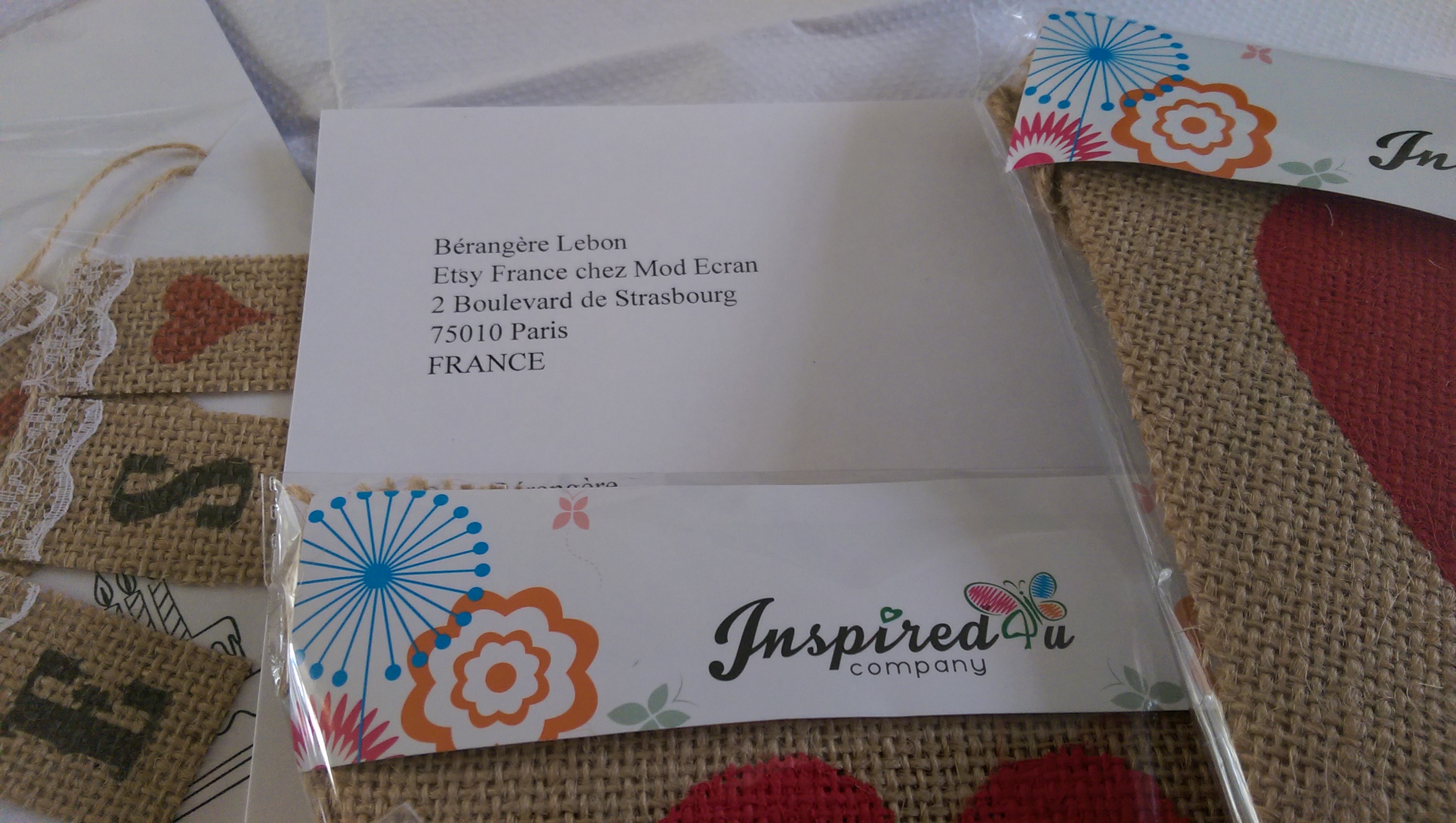 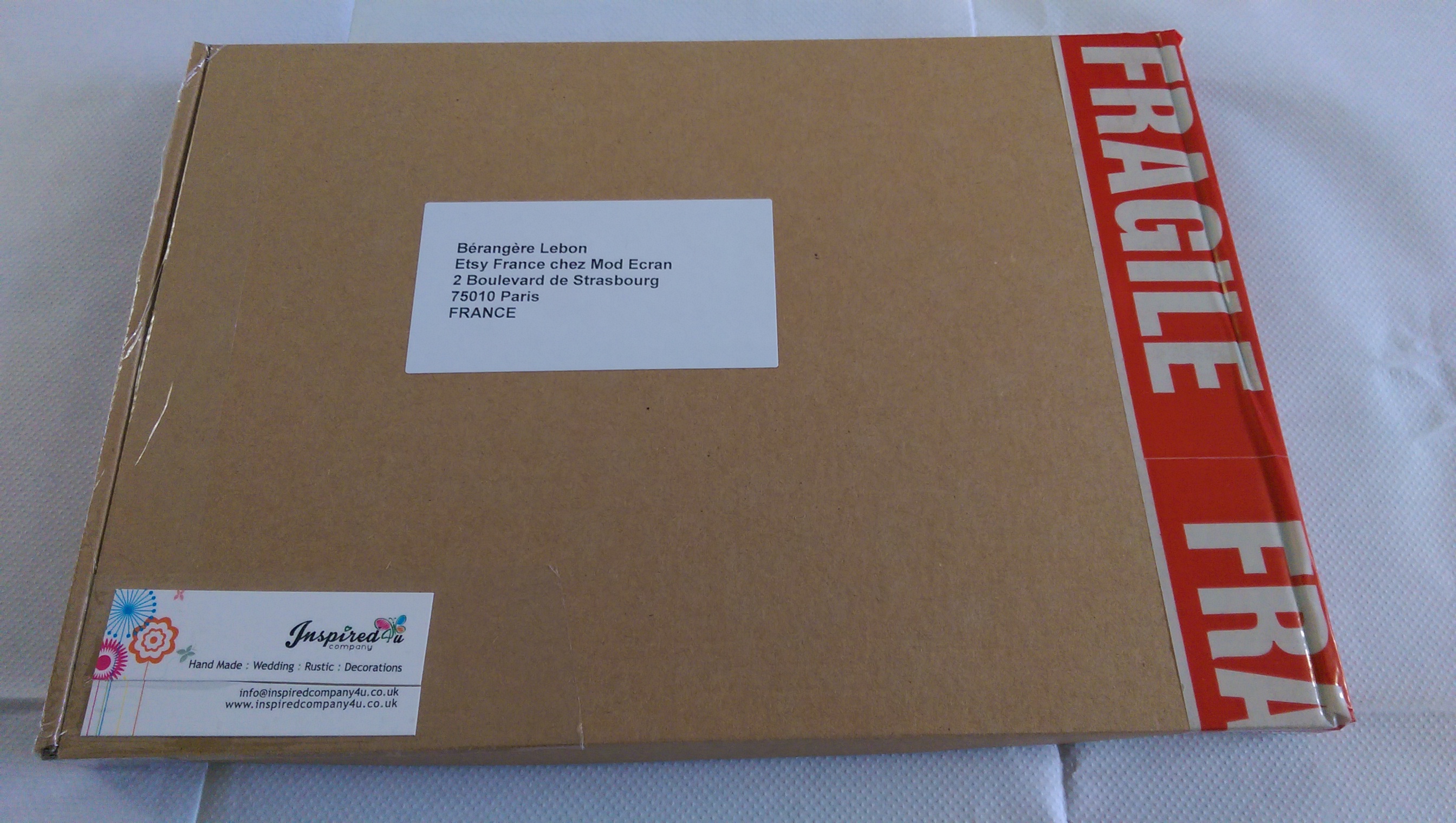 In true British spirit we never get disheartened by the dull sky and drizzle, instead we endeavour to make our lives and important events as beautiful as ever – with weddings leading the way!

We have a big range of different Mr and Mrs buntings, all of them are made from hessian / burlap ideal for a rustic, garden, barn wedding. Also can be used at the entrance of the wedding venue / banquet room. 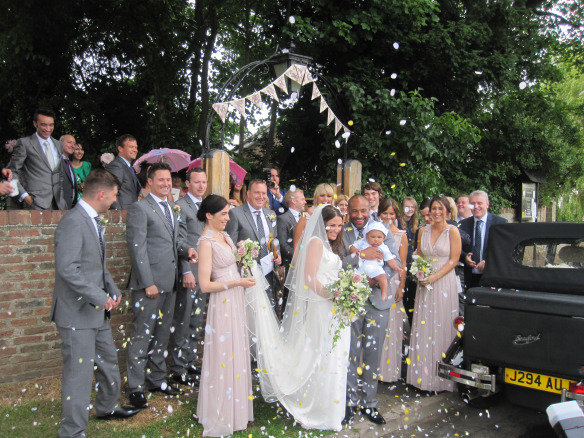 We have simple Mr & Mrs, with hearts, without, personalized with your name, in different colors and options. The bunting can be hung up to say Mr and Mrs against a wall or can be made in to two separate strings of bunting for the bride and grooms chair backs.

You may choose to use it as two strings of bunting and use as chair backs, with one reading Bride and the other Groom.

Whilst I have already posted about some (and we have some more on the way), I thought I would include a collection of items that perhaps will be of interest to you. Please see the links for this beautiful buntings on our shop.

What a treat is when the guests arrive to a wedding and you can hear all over wow and wow. It makes you feel so good  and living the dream of BEST DAY EVER.

Our latest is all about large round wedding balloons. Extra large balloons at weddings can look fabulous, a huge choice of colors colours (pinks, blues, greens, gold, silver, yellow & whites and many other colors. The balloons will give you a maggical day.

Here you can buy some of our balloons.

Hessian jute presently finds its way into the homes of people worldwide for many uses. Besides its practical uses, hessian jute maintains popularity among crafters, thanks in part to its relatively low price, its adaptability (it can be dyed a variety of colors), and its availability in dozens of widths.

Hessian jute fabric, called burlap in the United States, has been produced in India and Pakistan for hundreds of years. It earned its common name (hessian or hessian jute) from its affiliation with soldiers of Hesse, a state in Germany.

These soldiers were commonly called Hessians, and because part of their uniforms included this type of fabric, people took to referring to the fabric by the same name as the soldiers. Thus, hessian was born.

As for the jute part of the fabric’s name, it derives from the jute plant, from which hessian jute is cultivated. Native to the Ganges River delta (which spans parts of India and Pakistan), jute has a cultivation history that dates back hundreds of years.

Prior to the production of hessian jute fabric from the fibers of jute plants, Indian and Pakistani farmers used the plant to produce paper and ropes. Farmers in the region typically grew the plant in small quantities and, while some poorer populations may have woven the fibers into fabric for clothing, it was not considered a major source of fabric.

In the late 18th century, demand for hessian jute exploded when representatives from the East India Company saw the potential to produce much more than paper and rope from jute plants. The company decided to export large quantities of jute fibers to England and Scotland, where Brits developed a process for turning the fibers into yarn and weaving it into the hessian jute we know today.

By the mid-19th century, jute mills had sprung up around India and Pakistan, and the industry continued to boom as producers discovered ways of making hessian jute of finer quality. Jute exports became economically important to India and the use of hessian jute rose in popularity around the world.

Today, hessian jute remains a popular fabric with dozens of common applications. In addition to its visible use as a shipping material for products such as coffee, hessian jute is commonly used to back carpeting, to prevent soil erosion under newly planted sod, and to protect trees from rodents or wind damage. In some cases, jute fibers are woven with other vegetable fibers to create nets, ropes, or other industrial and commercial products.

We use the fabric to create unique variations and colorful designs just for you on that special occasions. Here are some of our beautiful items made from hessian.

And many other beautiful creations, please be free to browse our website.

There’s a soft spot in my heart for colorful sunny style weddings. They seem to sing to me and it probably has something to do with the fact that I was born in a sunny country with lots of freshness,  an elegant classic style, a few rustic touches, a soft color palette, a whole bunch of feminine details, and the entire event tells the tale of a grand romance.

Pale peach works well with other neutral tones and touches of rustic chic.

Soft wedding color palettes need soft light so cover string lights and lightbulbs with paper lanterns to diffuse the brightness and consider hosting a tented daytime wedding for a natural glow with lots of personalized touches!